You raise some very valid points but as usual fail to identify the root causes of the issues in our area.

As UKIP’s Hayes & Harlington spokesman and effectively the opposition party in the constituency, here is my reply to your speech.

END_OF_DOCUMENT_TOKEN_TO_BE_REPLACED

Much was made in the recent General Election of the impending shortage of housing in both our area and England as a whole.

Despite the building of new estates in Ruislip and West Drayton, with another currently underway on the old RAF site in Uxbridge, the shortfall in supply has seen prices to both buy and rent spiral to such a degree that the average age of a first time buyer is now nearly 40 and many of our children are unable to afford to leave home.

END_OF_DOCUMENT_TOKEN_TO_BE_REPLACED 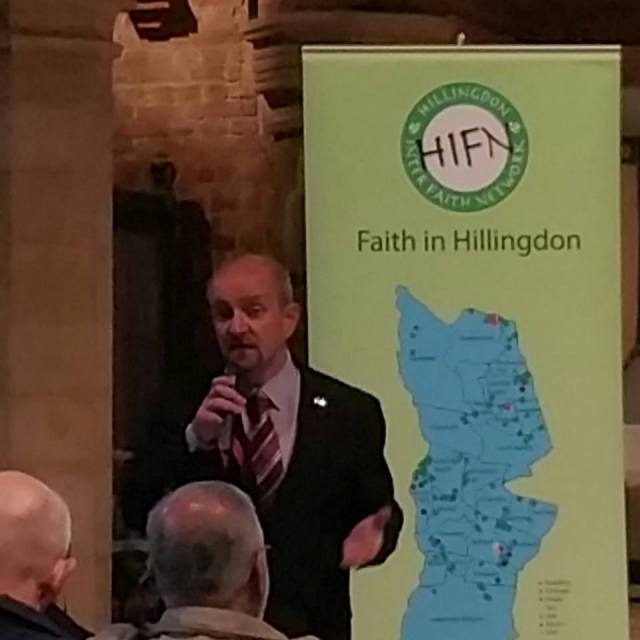