The following briefing paper was launched by the campaign group, Better Off Out, on St George’s Day and explains well what our continued membership of the EU would mean for England.

In 1973, Britain joined what was then the European Economic community, before reaffirming its commitment in a 1975 referendum that explicitly described the community as “The Common Market”.

At the height of the Cold War, when Britain’s economy was stagnating and the country was becoming renowned as the ‘Sick Man of Europe’, it was sold as a purely economic arrangement between nine Western European nations. At our moment of entry in 1973, the contemporary Prime Minister was unequivocal: “There are some in this country who fear that in going into Europe we shall in some way sacrifice independence and sovereignty. These fears, I need hardly say, are completely unjustified.” – Ted Heath, television broadcast, January 1973

At first, we were enthusiastic members of the club, with even Margaret Thatcher – who signed us up to the Single European act, which promoted a combined European foreign policy and gave more power to the European Parliament initially in favour of membership. Since Black Wednesday in 1992, however, our relationship has been grudging at best, with the UK forced to withdraw from the Exchange Rate Mechanism (ERM), before deciding not to join the disastrous single currency project (despite Tony Blair’s best efforts). Forty-one years on from our first referendum, it is clear that this is no longer solely about economics (if it ever had been), with most of our laws made in Brussels, membership costs running to the tens of billions per year, and plans afoot for an EU army – very little of which the British people want any part.

END_OF_DOCUMENT_TOKEN_TO_BE_REPLACED

This will be a land fit for returning heroes…. 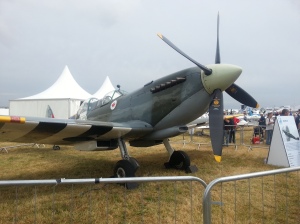 How hollow that must sound to those who were young people coming out of the services at the end of a war in the late 1940’s.
These people in their 80’s and 90’s who look around today and see the degeneration of the political class, the complete absence of any integrity and the abandoning of any pretence that ordinary people have any relevance in what passes for Parliamentary business since at least 1997.

Despite Blair shoe horning sycophants into the Lords for the purpose of less opposition the actions of the current New Labour Government of Cameron are too much even for them to stomach.
The Lords have sent back to the commons various flawed and invalid legislation many times only to see New Labour (team Blair or team Cameron) use “Parliamentary privilege” for monetary bills.

All bills going through both houses are monetary bills, for they cannot be anything else.

END_OF_DOCUMENT_TOKEN_TO_BE_REPLACED

English Patriot will be featuring posts from guest writers in the New Year offering a different perspective on world and domestic events. Here is the first of our guest writers, John Planter, with his take on the current state of UK Politics…………………

Acknowledgement to where some of her words have been shamelessly borrowed 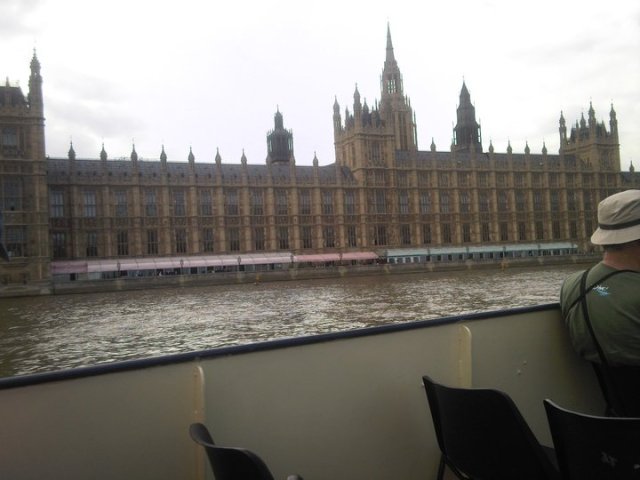 You can see why Parliament acts as it does. From their perspective they are a permanent ruling class London club with members that change now and again.

It is the rest of the country, us, you and me, the serfs who are responsible – we are the cause and the solution to the Parliament problem. It is us, we have forgotten who we are and what our powers are and what powers we delegated to Parliament and how we can also take back any power delegated to them. This also applies to the councils, and the Monarch – the Monarch represents people who represent Monarch.

END_OF_DOCUMENT_TOKEN_TO_BE_REPLACED

However, whilst he has been very vocal on the issue of self-determination for the Palestinians for a number of years, the following article from Eddie Bone of The independent lobbying group, Campaign for an English Parliament (CEP) shows that he is not so keen on extending self-determination to the English – Indeed, he supports the EU plan of breaking England down in to regions as can be seen on the following video!

END_OF_DOCUMENT_TOKEN_TO_BE_REPLACED

The BBC get involved in a debate regarding the rights and wrongs of an English Parliament, with comments from my English Democrat colleague Ed Abrams. Start viewing at around 45 minutes.

Chairman of The English Democrats, Robin Tilbrook, on The Politics Show on BBC1 earlier this week.

The interview starts around 51 minutes in, and covers our campaign for elected council leaders, and a Parliament for England.

Today marked the first day of the Ryder Cup Golf Tournament, where the cream of the USA takes on the top European players.

The opening ceremony was apparently a quite emotional affair, as commented on by my English Democrat colleague Fred Bishop. His evaluation follows…..

It was great to see the people of Wales use the Ryder cup to celebrate and promote their nation to an audience of 600 million. My only sadness was the realisation that England is denied the same opportunity. It was so hurtful to have to endure the sight of a small country of less than 4 million represented and promoted by their own first minister whilst England alone is without representation.

It must be very rewarding to be able to celebrate national pride and lustily sing your own national anthem. There is only one country that cannot because there is no anthem and national pride is crushed as it may offend those that do have that privilege.

One day we may hear the strains of Jerusalem ringing out at English events, but I fear that it will only be after we have followed the example of Wales and Scotland by putting our own nationals in charge of our own country.

I didn’t hear either God Save the Queen or Britain mentioned once. Only England is in Britain and then it is mostly our ruling classes who seem to think that there is something in it for them.

A blaze of Welshness that only highlighted the position of England’s 50 million second class citizens.

It only helped highlight the fact that Britain ends at England’s borders.

Every instance like this only serves to embitter we English and that is the one positive thing that we English can draw from exhibitions like this.

The Welsh first minister’s first words were in his native welsh tongue to inspire his fellow Welshmen our English MP’s can’t even bring themselves to mention the name of their country. It is ‘Britain’, ‘our country’ or ‘the regions’.

One has to ask why we bother with Britain when you consider that England is the only member. Why not scrap Britain rather than scrap England?

England is represented by British politicians who consider themselves ‘Anything But English’.

Strong words from Fred, but you have to ask yourself – If it is ‘patriotic’ to be Welsh, Scottish or an Ulsterman, then why do our ruling elite regard expressing your Englishness such a sin? Maybe Mr Cameron could answer, but he ‘has a lot of Scottish Blood running in these veins’.